McConnelsville entrepreneur Mike Workman says living in a small town ''you can choose to crawl under a rock and let the world fly over.'' 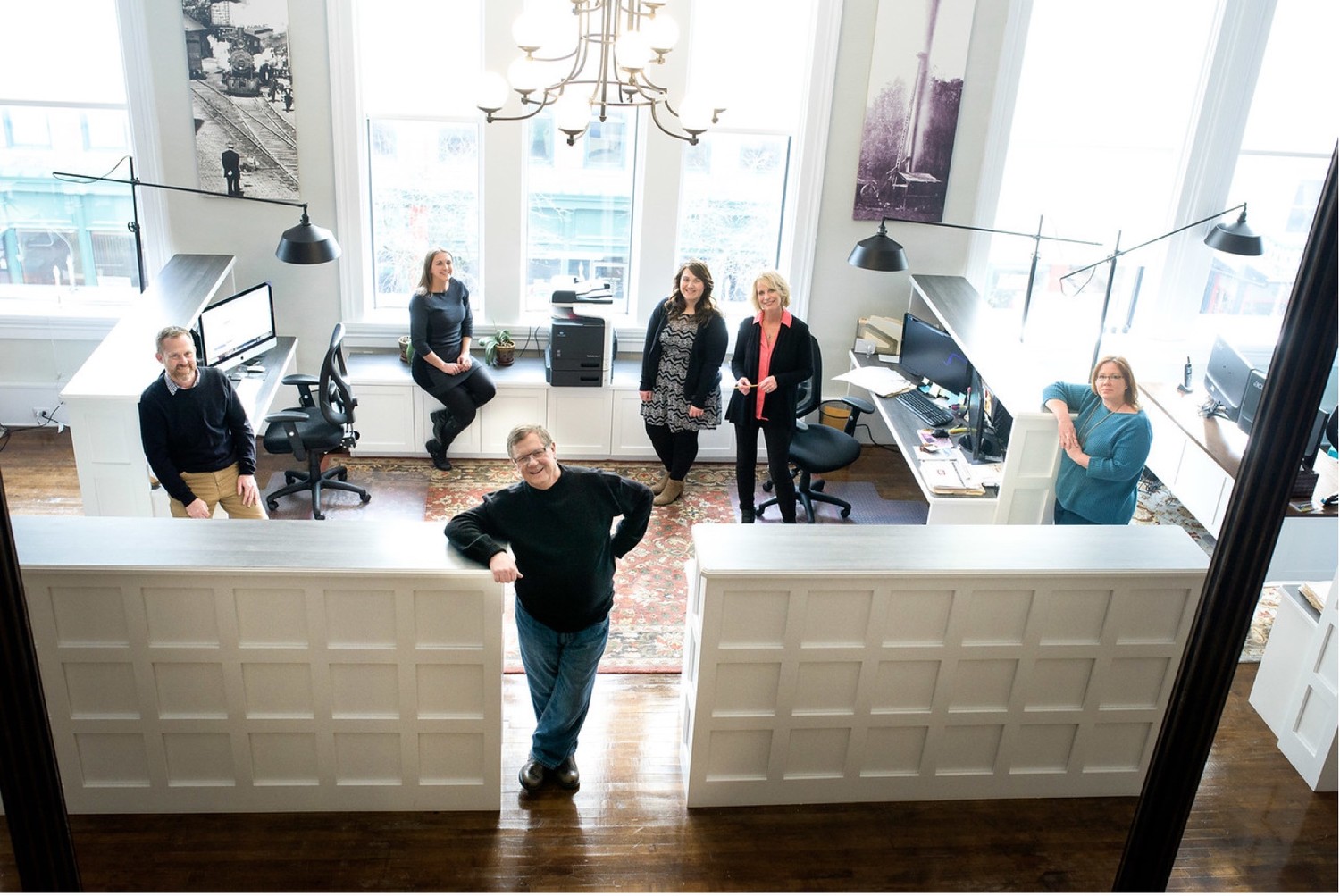 Some local residents are ''blooming where they’re planted'' drawing from local resources to grow in rural communities. One of such initiative-driven local is Mike Workman - a successful entrepreneur in McConnelsville, Morgan County. Workman owns Contraxx Furniture on 67 East Main Street and employs six in serving Morgan County residents who were all born and raised in McConellsville. Mike’s business impacts 400 manufacturing and administrative jobs across Ohio.

At 69, Workman and his wife have lived in McConnelsville since 1970, nearly 50 years of Workman’s life. He started his company in 1996.

''I was very independent as a small child and never took an allowance from my parents,'' said Workman. ''I delivered newspapers, sold magazine subscriptions, and saved my money so that I could buy what I wanted, including my school clothes. Looking back, I was more interested in business than I was in attending school at the age of six or seven.''

After graduating from Ohio University in 1970, Mike was offered job opportunities in Chicago, Pittsburgh, Atlanta, and McConnelsville. He could have moved to a bigger city, but he decided to stay in McConnelsville.

''I chose McConnelsville for several reasons. First, I had an opportunity to buy into a locally-owned department store chain. Second, small-town life appealed to me because I felt I could make a bigger difference in a small town as opposed to a large city.

''One of my mentors once told me that when you live in a small town, you can choose to crawl under a rock and let the world fly over, or you can be part of the community, the choice is totally yours. It’s an option that rarely exists in a large city.

What would you say to people who want to start a business and be successful, but don’t believe they can do it locally?

Small towns are usually more people-driven than money-driven. We have such deep talent here that most people don’t even realize they have. There are very creative, intelligent people, there are A-type personalities, and they are from here, from Morgan County. You’ll have a hard time convincing people in big cities that this kind of talent exists in a small town.''

''Place is not important. It’s all about market opportunity, being able to find a black hole in the world and fill it. Every so often it’s worth remembering that life is a limited time only offer, so make every day count.

''Theodore Roosevelt once said: Do what you can, with what you have, where you are.'' – that’s what we’re doing right here.''